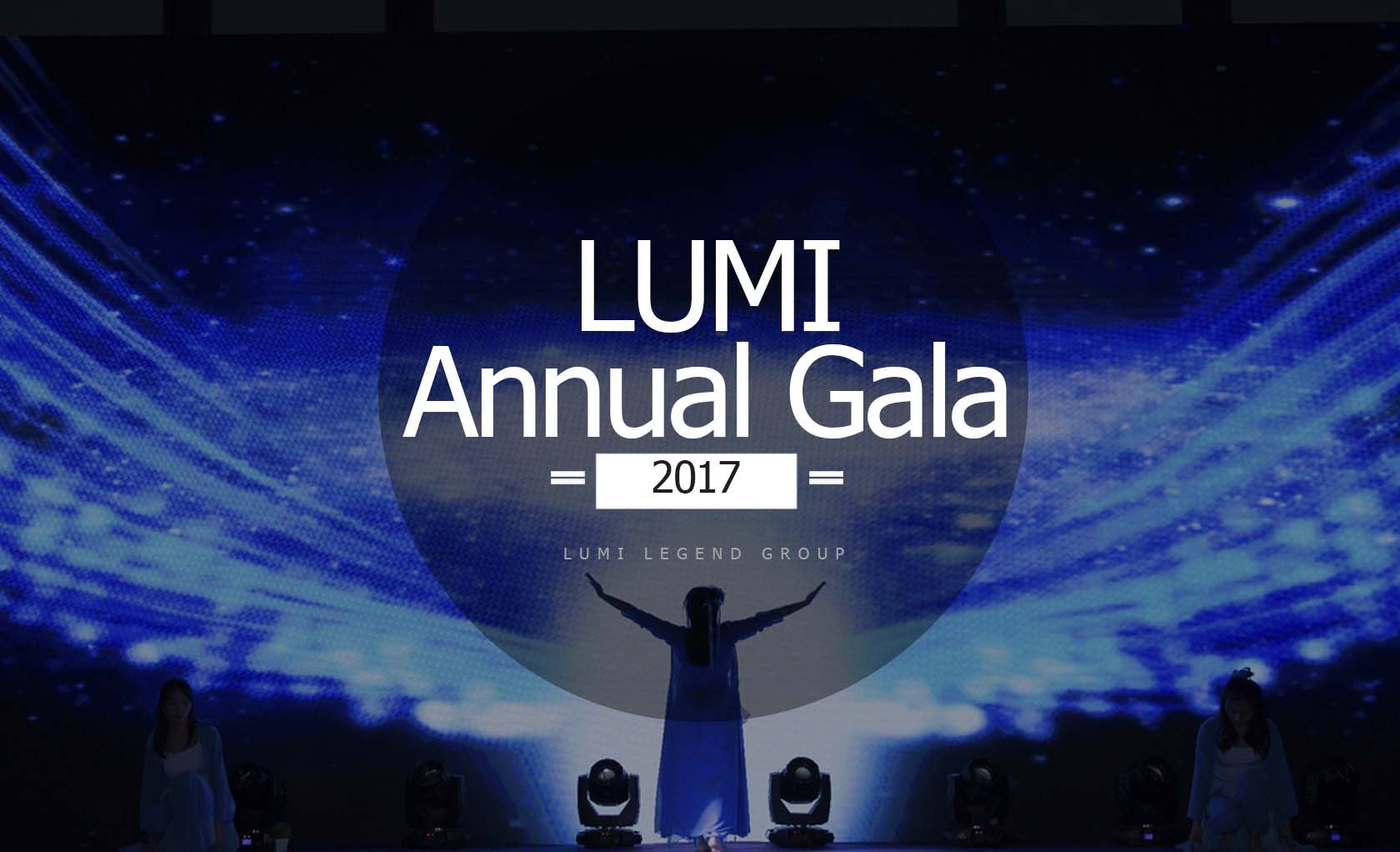 Joining with over 300 employees as well as long-term business partners, Lumi held its 13th annual gala on Jan. 27th in Hilton Hotel. The celebration featured a reviewing and awards ceremony, a variety show and an evening party. The gala was not only a scrapbook filled with memorable moments, but also an inspiring vision of the future for all Lumi staff to look forward to. 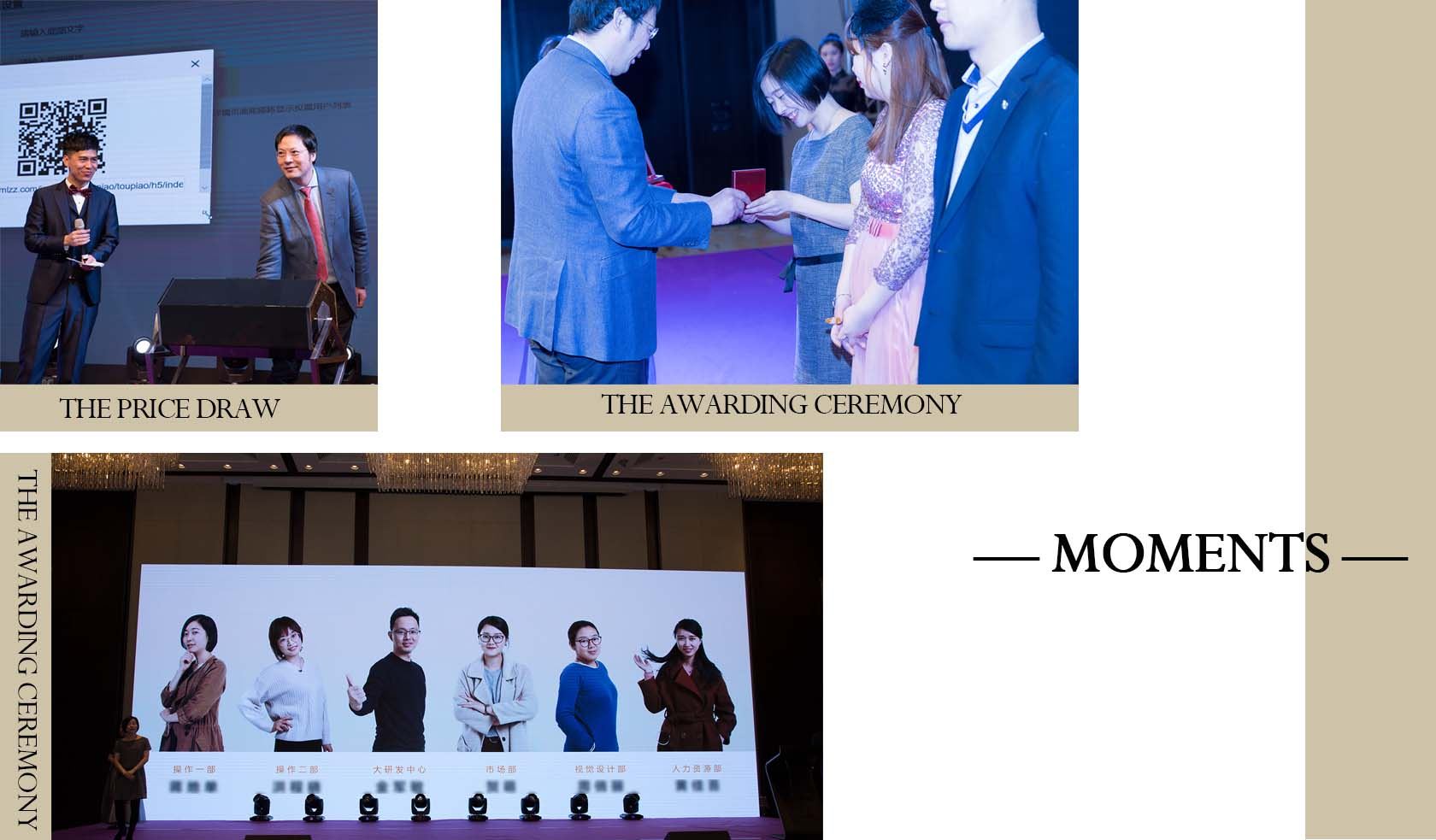 The story of Lumi is one of success: Since it first set up in 2005 as a devoted TV mount company, Lumi has not only become the NO.1 ranked exporter of mounting solution products in China, but has also grown into a multifaceted organization that consists of five distinct subsidiaries. In recent years, Lumi has been particularly marked by positive developments with annual revenue of over 100 million USD.

However, just as what Mr. You, the chairman of the board, emphasized in the opening speech by quoting “Gradually and then suddenly” from Ernest Hemingway, Lumi must constantly attach an importance on contributing to a sustainable future. And in the process of attaining that goal, Mr. You added, “The only one you are competing with is yourself, and the biggest obstacle comes from within.” 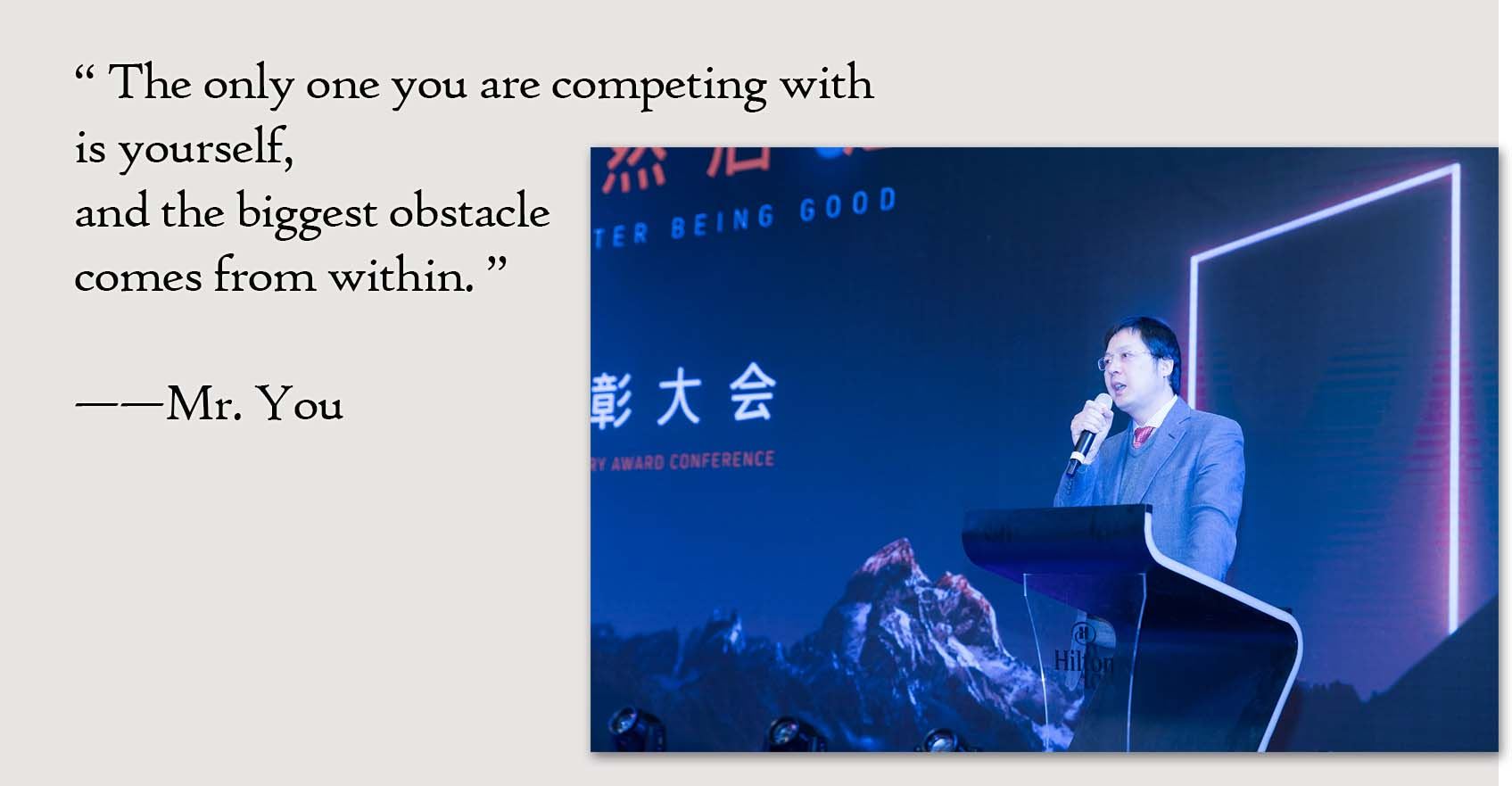 The variety show in the afternoon was also what made the gala an astounding success. Staff from Lumi creatively showed their talents in forms of songs, dances and dramas, which were indeed visual feasts for the audience. 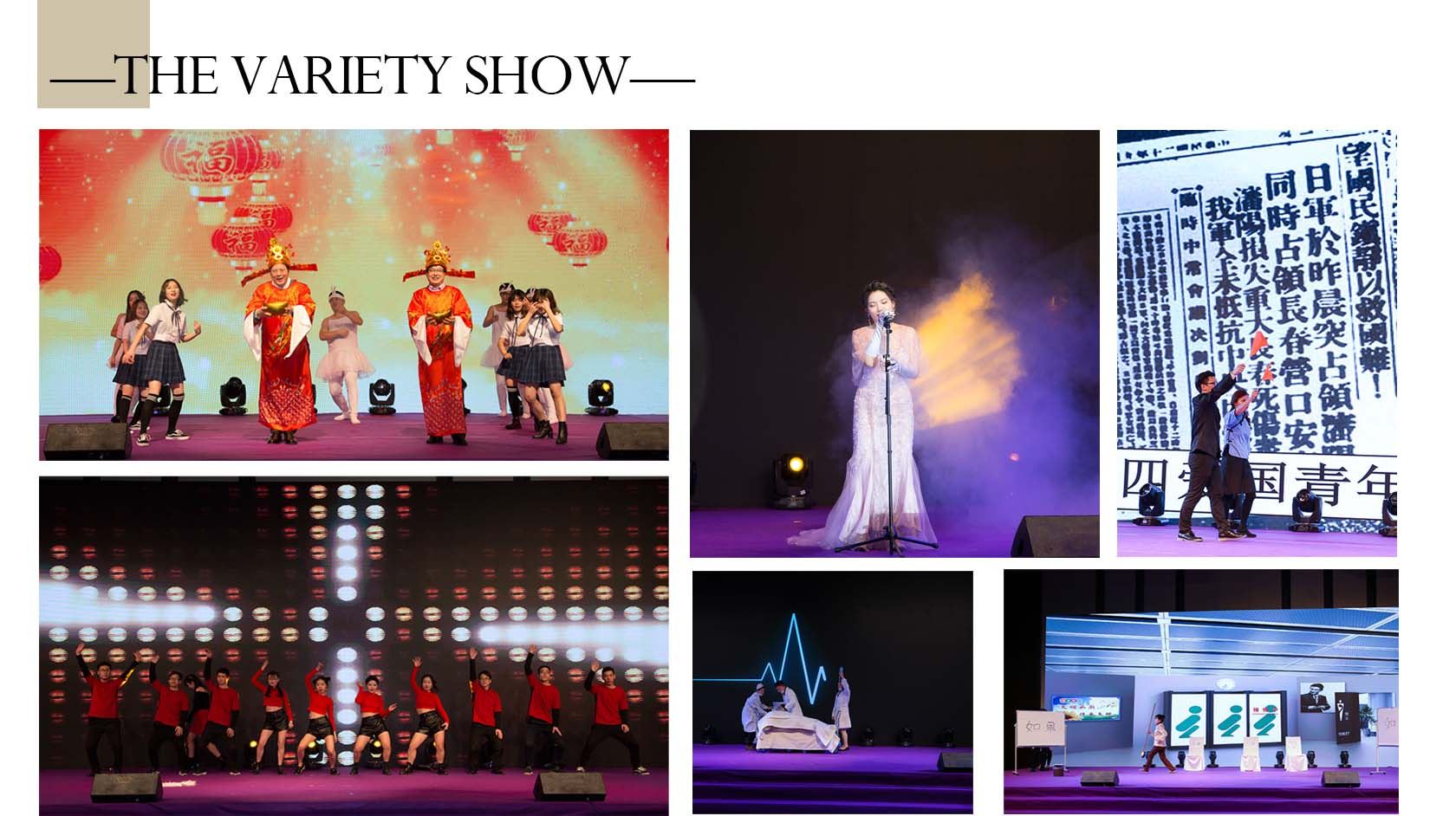 Continuing with the spectacular variety show was the dinner party where people toasted, laughed and hugged together. 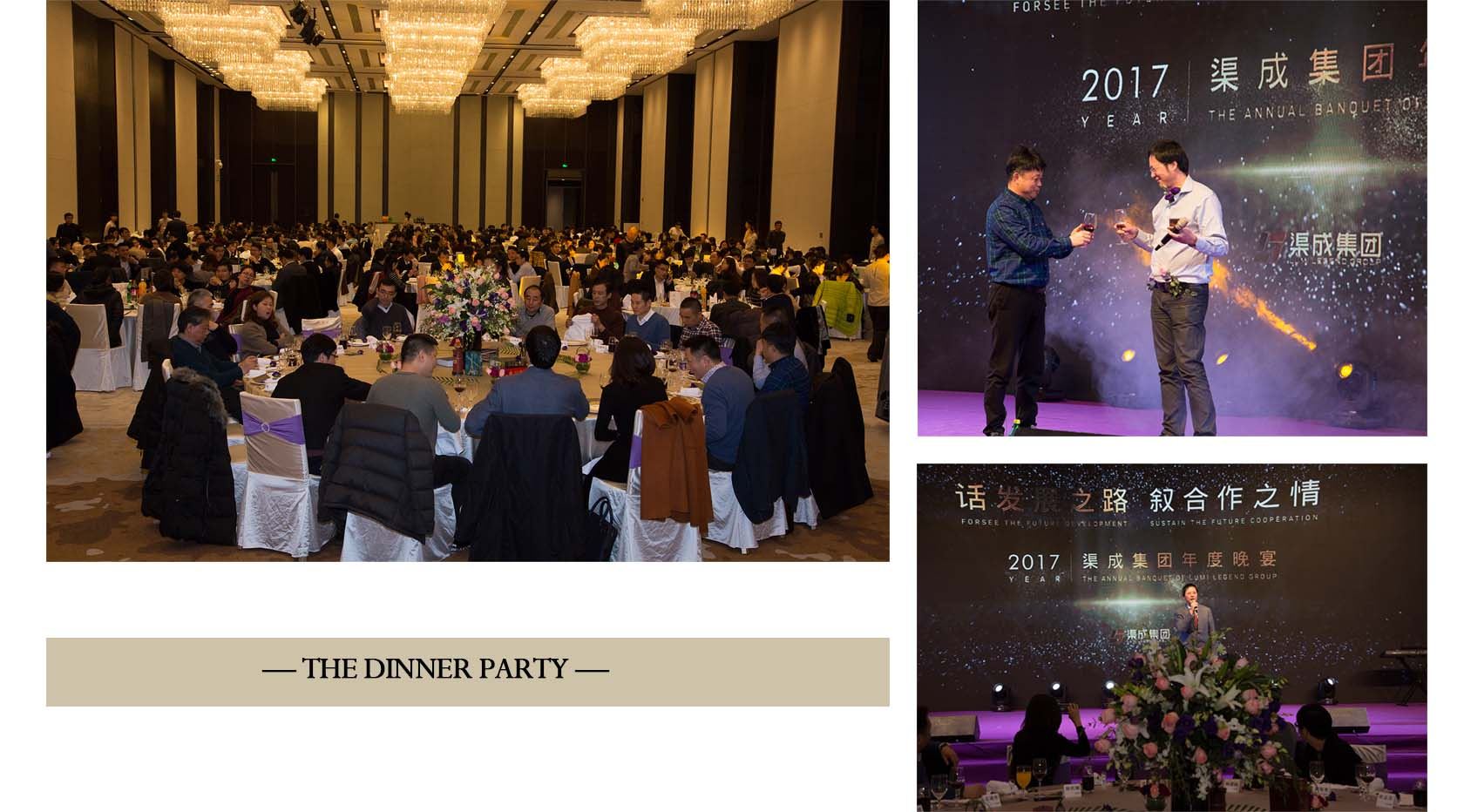 The year 2017 was fantastic. And what will we do after being good? Mr. You’s ending sentence in his speech may be the answer, “Move on and keep your feet down; and another triumphant return is expectant.” 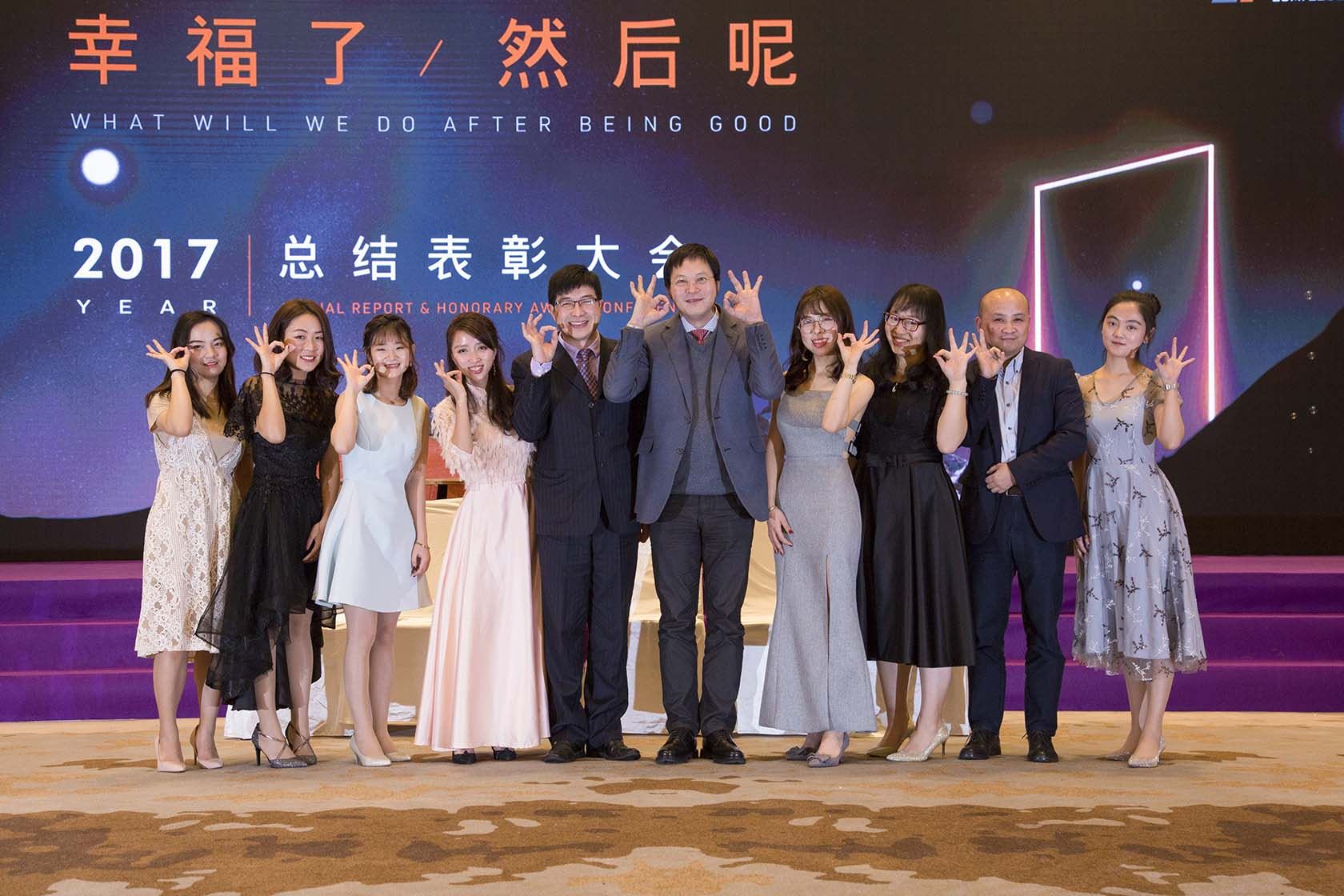