The LUMI 4-on-4 Basketball Tournament

The NBA’s Playoffs began in May and everyone across social media is discussing which teams will end up going head-to-head in the 2021 NBA Championship Finals. Even though everyone is talking about the NBA, here at LUMI we’re also discussing the results of our own little LUMI 4-on-4 Tournament held by LUMI on April 9th, 2021.

LUMI sponsors these internal athletic events and outings to enrich the lives of our employees, build teamwork and promote healthy living. The 4-on-4 Basketball competition had 28 employees involved in 7 teams to compete for the coveted Championship win...and of course the ability to brag! 7 teams with color-coded jerseys had liven up the court - all came ready to compete for the Championship. 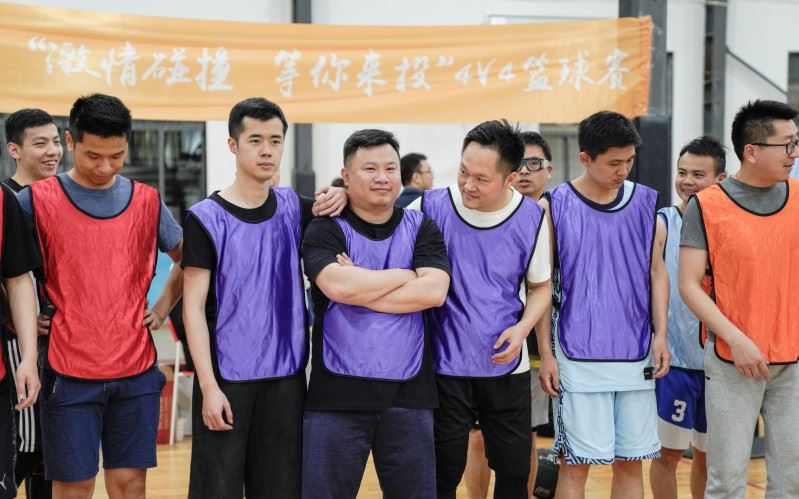 After the fierce preliminary rounds, the Black Team, Blue Team, Green Team and Grey Teams battled to the top of the ladder to battle in the Fabulous Finals! Each team worked together with concerted efforts, running, shouting, shooting, encouraging each to do their best on the court. Meanwhile, the teams that were eliminated encouraged the players on the court as they watched the finalists battle to win. 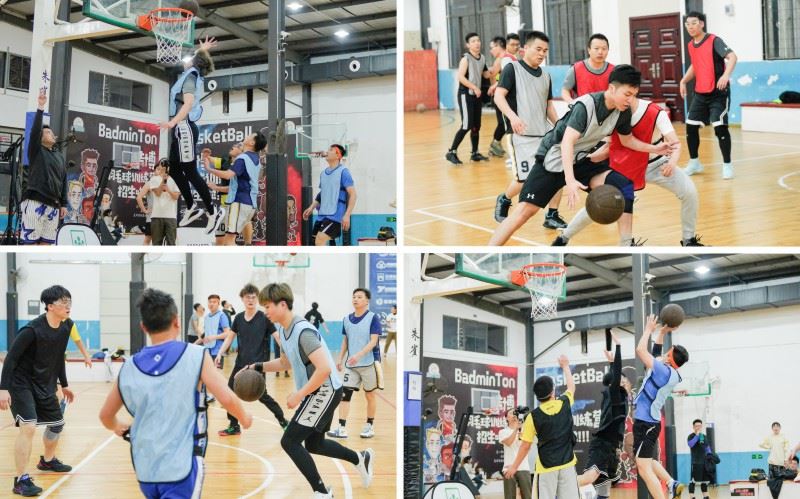 Finally, the Black Team ended up taking big wins from the other teams. The Captain of the Championship Black Team, Zhang Xiaoguo, thanked his team members by saying, “Basketball is a game that instills the value of determination and perseverance. It’s all due to the players understanding that it is cooperation and teamwork that helped us win, so we could achieve this honor! ” 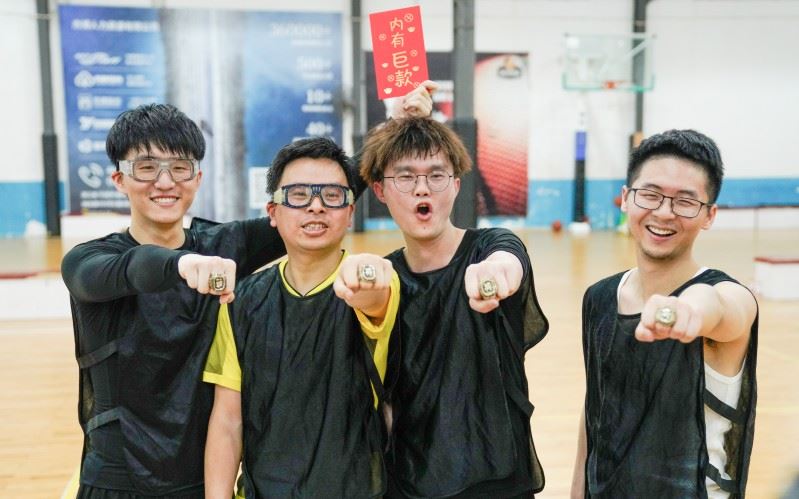 Work hard, play hard. This 4-on-4 basketball match isn’t just entertainment, as it also cultivates the players’ sense of responsibility to others while building cohesiveness – that’s why we care about the well-being of LUMI people. Their success is our success, where people come to work and play together to help each other become the very best they can be – on or off the court, in or out of the office. Congratulations to every LUMI player!